A silent village, plunged in the essences of the past, rich in history and art, where people still live following the slow rhythms of Salento.

in an enclave of twelve towns in the province of Lecce in Southern Italy, in the area known as Grecìa Salentina, inhabited by an ethnic Greek minority who speak Griko, a variant of Greek, full of memories of the past, far from the frenzy of the present

Suspended between the Middle Ages and the East, Carpignano Salentino reveals surprises at every step. Take a walk to discover the ancient Giudecca (the Jewish quarter of the Middle Age) enclosed by medieval walls with hanging gardens, alleys with houses of the ‘400, palaces with Sixteenth-Century balconies.

And then the Cathedral, the Palazzo Ducale, the Piazza Madonna delle Grazie, where for centuries the underground oil mill and the Byzantine crypt of S. Cristina have been housed, a masterpiece with frescos from the Xth century.

The town is filled with music and flavors in September during the popular Festa te lu mieru, a festival that made the town renewed everywhere.

Wi-Fi connection in the whole structure

Free Bicycles available for our guests. 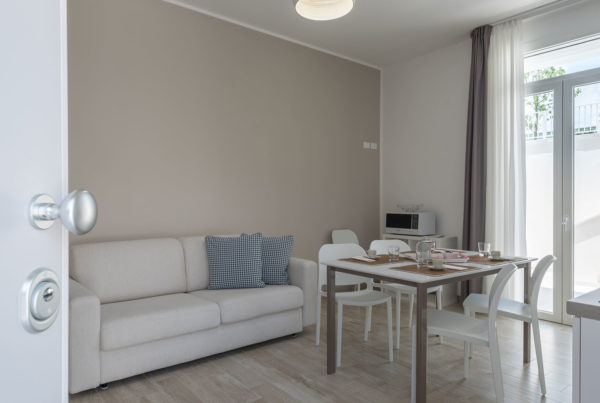 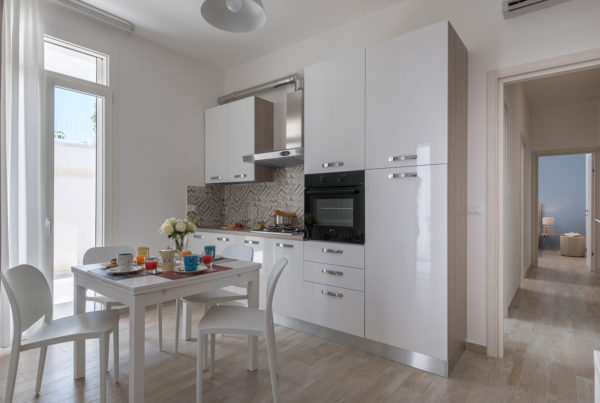 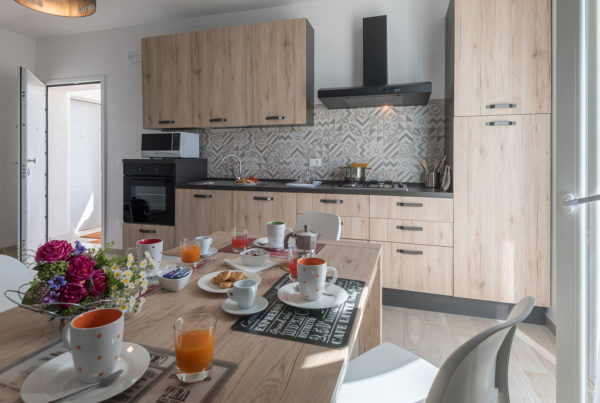 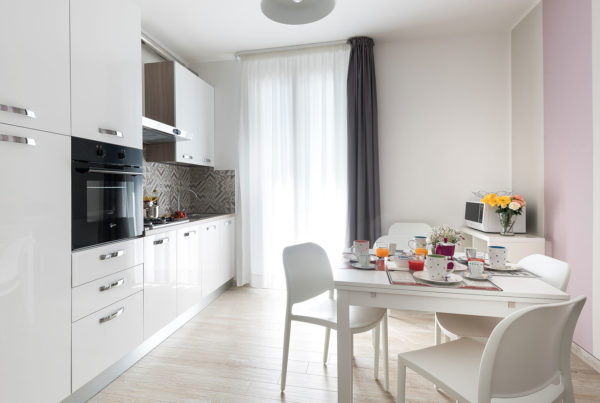 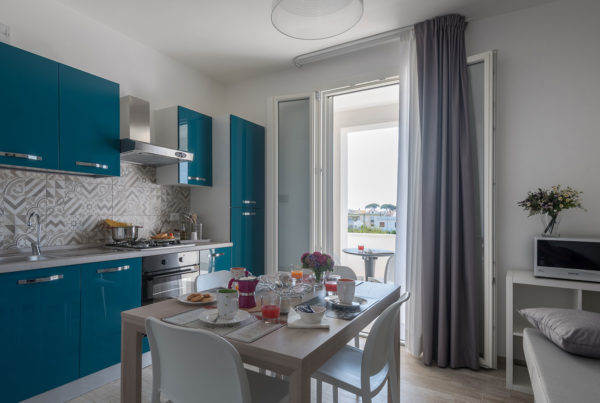 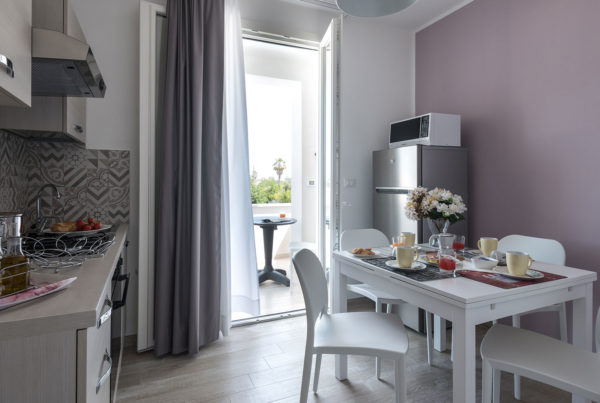 A few steps from the center town, Calura Residence is a green and fresh oasis, for a stay of authentic relaxation. The sea of Otranto is only twelve kilometers away.

APARTMENTS   HOW TO FIND US

WHAT TO SEE NEARBY